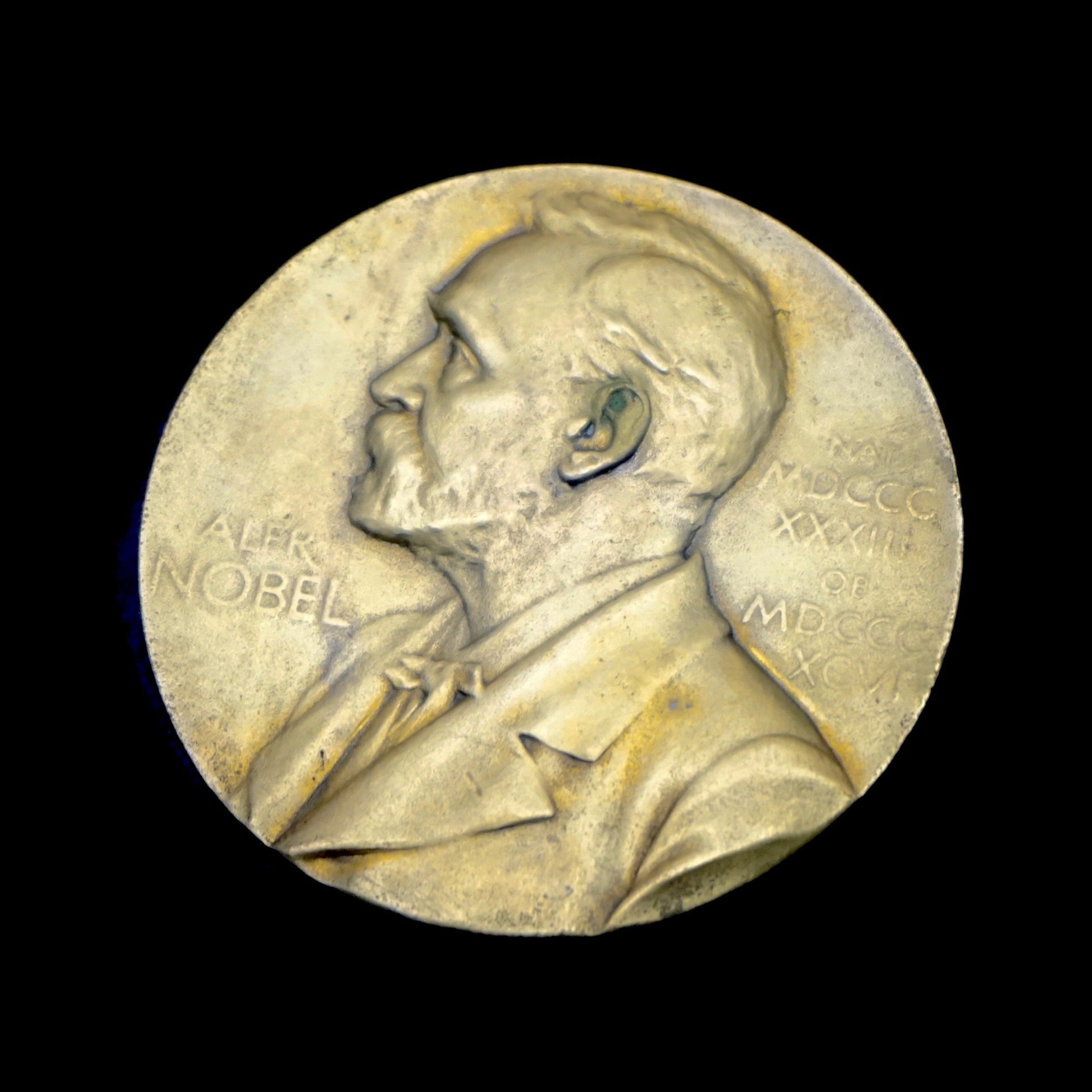 Every year, during the second week of October, the scientific community acknowledges its brightest stars with the announcement of the Nobel Prizes in Stockholm.  Two Nobel Prizes were awarded this week for important discoveries relevant to medicine–one in physiology or medicine and the other in chemistry. The blog post below will describe these two awards and the scientists who earned them.

Viruses have long co-existed with humans, hidden within cells and silently passed from animal to person, between animals or between people. The first human virus discovered by Walter Reed in 1901 was the yellow fever virus, carried by mosquitos and transmitted to humans. It was isolated in 1932 by Max Theiler who then developed a vaccine for it and brought it under control. Not long after that, in the 1940’s, medical scientists working in the field of infectious disease confirmed that an infectious agent caused hepatitis, or inflammation of the liver. Hepatitis A, transmitted through polluted water or food, is the less severe of the two types of hepatitis because it does not leave permanent effects in patients. The second type of hepatitis, Hepatitis B, transmits readily through bodily fluids such as blood, and leads to chronic diseases such as liver cirrhosis and liver cancer. In the 1960’s, Baruch Blumberg discovered the virus that causes Hepatitis B. His discovery, which led to developments in diagnostic tests and a vaccine, won him the Nobel Prize in Physiology or Medicine in 1976.

On October 5, 2020, the Nobel Prize in Physiology and Medicine again was awarded for hepatitis—this time for the discovery of the Hepatitis C virus–to three scientists Harvey J. Alter, Michael Houghton and Charles M. Rice. At the time of the Hepatitis B discovery, there were still large numbers of hepatitis cases that could not be assigned to Hepatitis A or B. Harvey J. Alter was studying these cases at the National Institutes of Health, and could show that this “non-A or non-B hepatitis” could be transmitted from humans to chimpanzees and had the characteristics of a viral infection. The traditional methods of identification did not work for this new hepatitis virus, and it was not until over ten years later before Michael Houghton was able to isolate the genetic sequence of the virus and place it in the same family of viruses with Hepatitis A and B.  Houghton identified it as a small, enveloped, single-stranded, positive-sense RNA virus and named it Hepatitis C.

Charles M. Rice’s work with the RNA sections of the virus was the final piece that showed that the Hepatitis C virus alone could cause liver disease. The contributions of these scientists have led to the development of diagnostic tests and anti-viral treatments for Hepatitis C.

The ability to edit DNA, the backbone of all living things, opens up endless possibilities to explore and discover how things work. In nature, the bacteria Streptococcus pyogenes possesses the ability to modify viral DNA as part of a defense mechanism.  Emmanuelle Charpentier’s discovery of this mechanism, as displayed by tracrRNA, engendered the CRISPR/Cas system. But the current CRISPR/Cas system used by molecular biologists required modification for ease of use, and this was done in a collaboration between Emmanuelle Charpentier and Jennifer Doudna. Together, they harnessed and refined the genetic editing tool to make it easier to use. Currently the CRISPR/Cas system can be used to cut any DNA molecule at a predetermined site. This tool has begun to have a significant impact on life science, from making disease-resistant plants to designing new cancer therapies, and its future potential to create new applications of gene editing is tremendous. On October 7, 2020, the Nobel Prize in Chemistry was awarded to Emmanuelle Charpentier and Jennifer Doudna for the discovery a method for genome editing.

We congratulate Harvey J. Alter, Michael Houghton, Charles M. Rice, Emmanuelle Charpentier and Jennifer Doudna on winning the Nobel Prize, and to all of their colleagues for their contributions at whatever level they may have participated. For the press releases, please refer to: The Nobel Prize in Physiology or Medicine 2020. NobelPrize.org. Nobel Media AB 2020. Thu. 8 Oct 2020. https://www.nobelprize.org/prizes/medicine/2020/press-release/ and The Nobel Prize in Chemistry 2020. NobelPrize.org. Nobel Media AB 2020. Thu. 8 Oct 2020. https://www.nobelprize.org/prizes/chemistry/2020/press-release/

Antibodies to watch in 2018