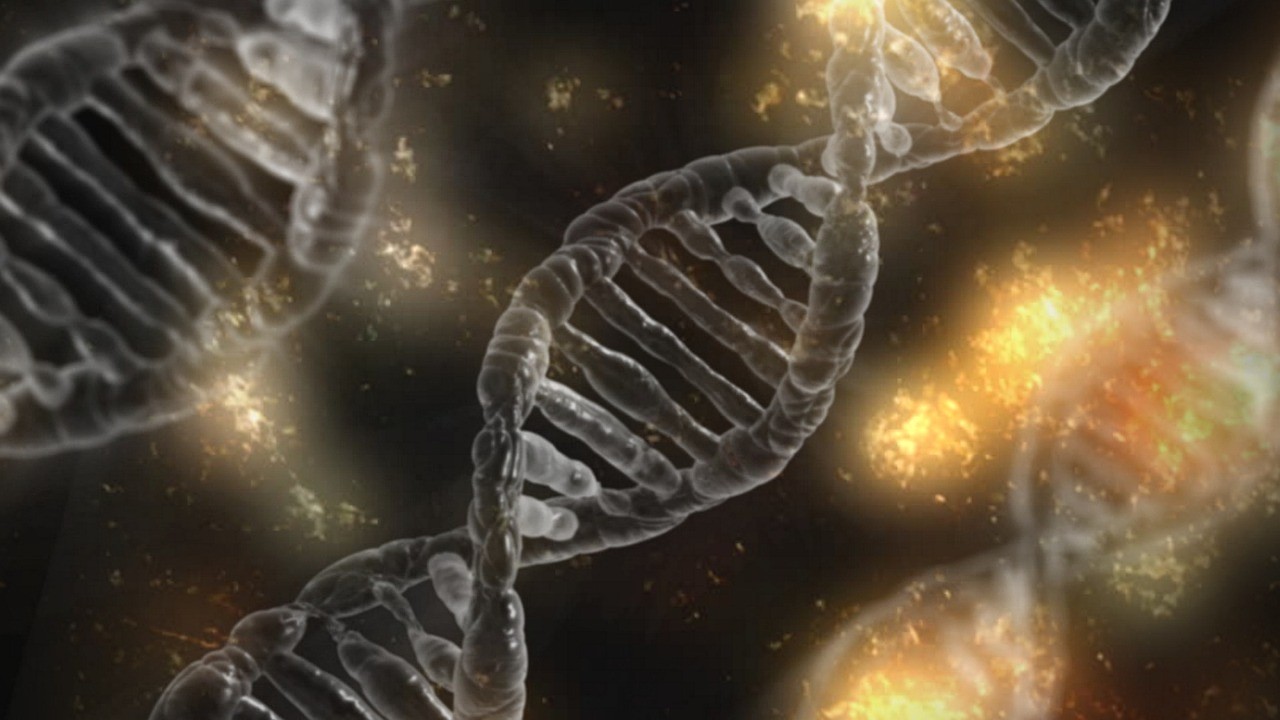 The approval of Zolgensma (onasemnogene abeparvovexioi) in May of this year was quite a milestone for the Cell and Gene Therapy world. Zolgensma is an Adenovirus Associated Virus (AAV)-based gene therapy for the treatment of Spinal Muscular Atrophy (SMA), a fatal genetic condition affecting approximately 400 babies per year. It is only the second gene therapy treatment approved by FDA.  Zolgensma is manufactured by its developer AveXis Inc, an Illinois-based company that was acquired by Novartis in 2018 for $8.7 billion. Unfortunately for Novartis, they have seemingly inherited a data integrity nightmare that has stunned the pharmaceutical industry and FDA.

In a statement released by the Center for Biologics Evaluation and Research (CBER), “On June 28, following the FDA’s approval of the product the agency was informed by AveXis Inc., the product’s manufacturer, about a data manipulation issue that impacts the accuracy of certain data from product testing performed in animals submitted in the BLA and reviewed by the FDA”. This data manipulation was “limited to only a small portion of the product testing data that was contained in the marketing application” and was used by AveXis to support the development of its production process. The data in question involve an in vivo potency assay that was used to test product in the initial phases of development but was not used for release of commercial product.

In an interview with Dr. Peter Marks, Director of CBER, he states, “We don’t understand why they necessarily decided to manipulate it.” Marks continues, “If we had to, if you asked me to speculate, I would tell you the following, which was that animal potency assay data tends to be somewhat variable and with variability, it is possible that somebody was disturbed by the variability. I don’t — I can only wildly speculate in that regard.”

Adding further to the controversy was the disclosure that Novartis had become aware of the data falsification allegation in March 2019 yet did not launch an internal investigation until May. The FDA was not notified until June 28th–after market approval–leaving FDA to question why Novartis did not come forward sooner. Novartis claimed that this was standard operating procedure and that their investigation required the review of thousands of records to understand what the issues were. Regardless, there’s no question that such information involving potential data fraud would have caused a delay in Zolgensma’s approval. As a result of the internal investigation Novartis concluded that there was indeed a data manipulation issue centered around the in vivo relative potency assay.  It also assured the agency that the specific assay and data pertained to early process development and did not affect the safety and quality of the manufactured product.

In July 2019 an FDA inspection of the AveXis Quality Control Unit located in San Diego, California, took place. Documents referenced in a Form 483 revealed the details of the activities involving the in vivo potency assay in a number of non-conformance reports going as far back as January 2018. The first of five observations addressed the inaction of Novartis to open an investigation at the time of the initial allegation in March. It concluded that there was “a failure to thoroughly review any unexplained discrepancy whether or not the batch had already been distributed.” This statement was based on the non-conformance report opened on May 15 2019 “alleging the data derived from the AVXS- 101 Relative Potency Assay Studies 1-10 may have been mismanaged or even potentially manipulated”. There is no documentation of why the non-conformance was not opened in March nor if any audit was planned or conducted. Additional observations revealed a number of discrepancies in product release data and documentation, documentation of raw data, failure of reference lots to meet specifications, not following standardized test procedures, lack of equipment and logbook compliance. Further, employees with GMP responsibilities reported directly to an R&D manager and not the Quality Unit. One ponders if there were red flags prior to this most recent FDA audit.  Moreover, it raises questions as to the quality of Novartis’ due diligence activities prior to its acquisition of AveXis.

“Why this is so serious is because we expect data that comes to us to be truthful, complete, and accurate,” Marks said. “And if it’s not, that’s a real big problem. It’s a problem for this product. It’s a problem for other products and it’s particularly a problem for products that are of this complex technical nature. We can’t sit there like the USDA in everyone’s lab looking over their shoulders and making sure that they do the experiments right.”

At AveXis, the group of scientists involved in the incident, including brothers Brian Kaspar (CSO)  and Allan Kaspar (VP of R&D), were terminated. The full fallout of this story remains to be seen but is a wake-up call for any organization with a quality commitment. The importance of quality and safety in every aspect of cGMP manufacturing–production and quality control–is undeniably crucial to understand, appreciate and follow to the letter. It is management’s responsibility to ensure that the proper Quality Systems are in place and that these are managed at all levels with qualified personnel.

Fortunately, the agency is “fully confident in the safety, quality and efficacy of Zolgensma”, and it will remain on the market, providing a potential lifesaving treatment option for young SMA patients.  However, let there be no doubt that FDA’s investigation into AveXis and Novartis will continue and that every aspect will be interrogated as a case study of actions that are unacceptable in drug development.

Bay Area Biotechnology Is Growing into the Mid-Peninsula