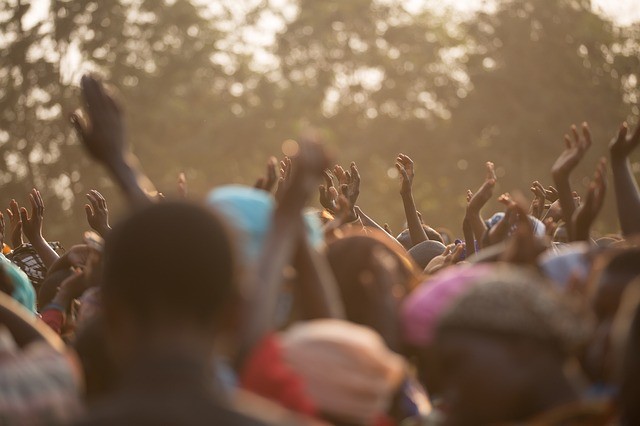 After the 2014 Ebola outbreak in West Africa, researchers wanted to test ZMapp, a new, experimental drug that had been used during that outbreak on some infected patients, along with three other new treatments in a comparative trial. Such a trial was organized, four treatments were tested and now the World Health Organization and National Institutes of Health have announced that two out of four experimental treatments for Ebola have dramatically reduced mortality rates by more than 50 percent. Preliminary data from the first 681 patients (out of a planned 725) showed such strong results that the trial was stopped.

Four trial centers in Africa were involved, and three of the four treatments tested were mAbs. The four treatments compared were ZMapp (cocktail of three “humanized” mAbs developed by Mapp Biopharmaceutical Inc, LeafBio, Defyrus Inc and the US government and Public Health Agency of Canada); Remdesivir (antiviral developed by Gilead); REGN-EB3, an anti-Ebola mAb cocktail (developed by Regeneron Pharmaceuticals) and mAb114 (developed by NIAID and produced by Ridgeback Biotherapeutics). Results from latter two experimental compounds were most notable. Regeneron’s REGN-EB3 reduced mortality down to 29 percent and NIAID’s mAb114 brought mortality down to 34 percent. Next, focusing on these two compounds, WHO will follow up with a new clinical trial to directly compare them in treatment units in the outbreak zone.

ZMapp and Regeneron’s antibody cocktails were both developed from antibodies generated in mice infected with Ebola, while mAb114 was isolated from the blood of a human survivor. Despite the fact that an experimental vaccine was previously reported to protect individuals at risk of infection, this is the first time for people who have already been infected. This exciting finding really highlights the potential effectiveness of mAbs as therapeutics in infectious disease, and in particular, their value in a public health crisis. This amazing public health success story was reported on August 12, 2019 by Megan Molteni at Wired.

Join Steven Chamow at Bioprocess International US West on March 29-31, 2021