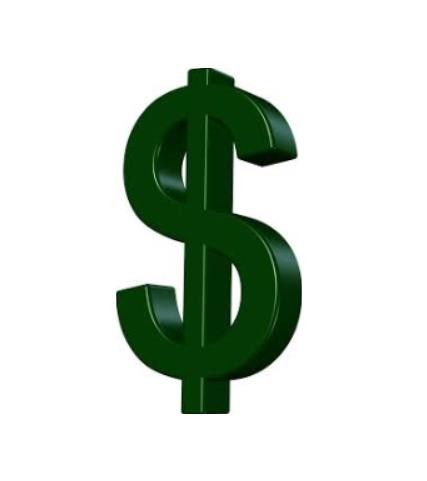 Recently there has been uproar about increases in pricing of EpiPen, a prescription drug product enabling rapid injection of epinephrine. EpiPen is marketed by Mylan N.V. Since 2007, the price for a two-pack has gone up from $93.88 to $608.61, an increase of more than 500%.

We thought we would investigate the story behind the EpiPen to see what its competition has been.

This injectable delivers a dose of epinephrine, otherwise known as adrenaline, to treat extreme allergic reactions. An estimated 3.6 million Americans were prescribed an EpiPen in 2015, as reported by the Wall Street Journal. The Centers for Disease Control reported that more than 300,000 ambulatory-care visits occur per year for children under the age of 18 because of food allergies. By 2014, EpiPen was a $1 billion per year product, contributing 40% of Mylan’s operating profit for that year, according to ABR/Healthco—a 94% market share in the U.S.

What is the reason for Mylan’s dramatic price surge? A big reason appears to be the lack of competition in the U.S. epinephrine autoinjector market. There have been at least two attempts to develop competitive products. In 2009, Teva Pharmaceuticals Industries Ltd. filed an ANDA for an EpiPen autoinjector equivalent designed by Antares. Mylan sued Teva for patent-infringement. In 2012 the parties reached an agreement, and Teva was allowed to seek approval from the FDA for its epinephrine injecting device. However in February 2016, FDA cited “major deficiencies” in Teva’s application to obtain approval for a generic version of the EpiPen. Teva has indicated that it will try to seek U.S. approval in late 2017-early 2018 to challenge Mylan’s market dominance.

Another device that was close to competing with Mylan’s EpiPen was Auvi-Q, and although approved, it was driven from the market due to quality issues. The Auvi-Q auto injector was approved by FDA in 2012. Developed by Intelliject, Inc. and licensed to Sanofi, Auvi-Q was an epinephrine autoinjector. But the product did not perform to expectations. In October 2015, Sanofi issued a world-wide recall of the Auvi-Q auto-injector, due to incorrect dosage delivery of the device. Though many details of the recall are unclear, the issue was severe enough for Sanofi to exit the US market.

A third device is the Adrenaclick, introduced to the U.S. market in 2010 by Sciele/Shionogi. It is not as user friendly as Epipen and for this reason has not caught on in the marketplace. In addition, Adrenaclick, is barred from substitution for EpiPen in prescriptions. 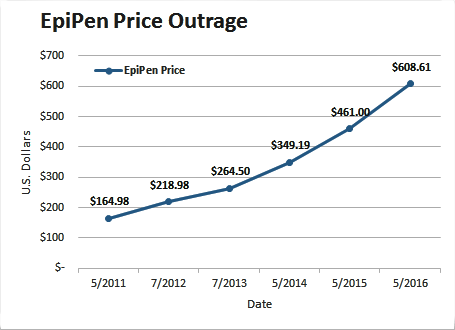 Bay Area Biotechnology Is Growing into the Mid-Peninsula