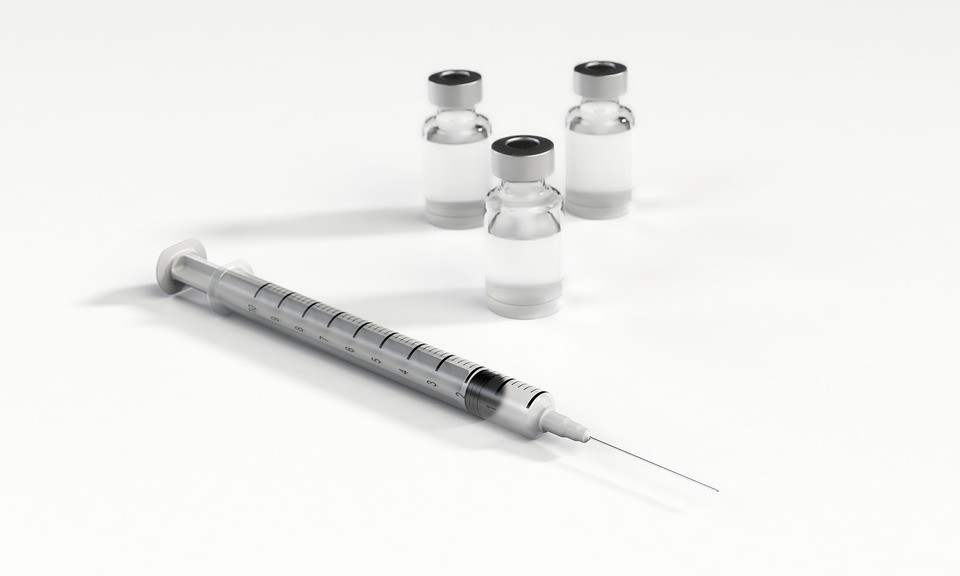 The Biologics Price Competition and Innovation Act (BPCIA) was enacted as one of the lesser known provisions of the controversial Patient Protection and Affordable Care Act (PPACA) which was signed into law by President Obama on March 23, 2010. The Act provided a legislative framework giving the Food and Drug Administration (FDA) the power to approve biosimilars. The changes to the PPACA that are likely on the horizon in Congress will undoubtedly affect the biosimilars act.

How do biosimilars compare to generic drugs, which have been commercially available in the US since the 1980s?  The term “generic” applies to “small molecule” drugs, while “biosimilars” are biologics.  “Small molecule” drugs are relatively simple in structure and are made using organic synthetic processes, while biologics are far more structurally complex and are made from processes based on living systems. Whereas the active ingredients in generic drugs are chemically identical to their brand-name counterparts, biosimilars are not the same as brand-name biologics because of their structural complexity and the properties inherent to the living biological systems used for their manufacturing.  As such, biologic manufacturing is costly, and the high risk and cost of biologic development is reflected in the higher price of biologic products. For example, Avastin made by Genentech, is a blockbuster monoclonal antibody biologic used for the treatment of colorectal cancer and can cost as much as $100,000 per course of treatment per year.

Until 2010, there was no US regulatory path for approval of biosimilars.  The Biologics Price Competition and Innovation Act was intended to establish a regulatory path through FDA for manufacturers of biosimilars.  Congress’s goal was to increase patient access and reduce the high price tag of biologic medicines by allowing for the marketing of biosimilars to directly compete with brand biologics. Generic drugs can save consumers as much as 60-80% as compared to brand-name drugs.  However, because of the significantly higher production cost of biologics, savings from biosimilars are expected to amount to 15-25%.  Under the Act, the FDA is responsible for overseeing the approval of biosimilar and interchangeable biologics, and in particular, establishing the requisite amount of evidence manufacturers of biosimilar biologics will have to submit to be deemed interchangeable.

Biosimilar approval recognizes the importance of encouraging innovation, but it also provides a pathway for competition once monopoly protection ends. Innovator companies that develop biologics can, and generally do, obtain patent protection, which lasts for 20 years from the date the patent application is filed. Questions exist about the degree of protection afforded by biologic patents. The act provides for innovator products 12 years of market exclusivity and a 4-year period of data exclusivity from the time of marketing approval. Exclusivity can be extended 6 months for pediatric applications. A biosimilar that competes with the innovator product cannot be marketed until the 12-year exclusivity expires. These exclusivity protections are intended to encourage biologic research and development (R&D).  Patents can be challenged in court, but exclusivity cannot.

There is often a lag of many years between USPTO patent issuance and FDA approval to market a drug; therefore, a patent may run out before the exclusivity expires. The law acknowledges the importance of data exclusivity expiring before the market exclusivity, so that a biosimilar manufacturer can begin development work to ensure rapid market entry on the expiration of a biologic’s market exclusivity. The 12-year market exclusivity is a type of insurance policy for the innovator company, given the uncertainty of patent litigation, and is probably necessary to encourage innovation.

Changes to the PPACA undoubtedly affect the biosimilars act, the purpose of the BPCIA was to allow quicker entry of more affordable biologics, while still giving time for the innovator to recoup its investment. Congress must be cognizant of the importance of the BPCIA to the future of biosimilars in medicine as it considers changes to the PPACA.  Indeed, repeal of the PPACA would finish the debate, and if Congress isn’t careful, it could end biosimilars.