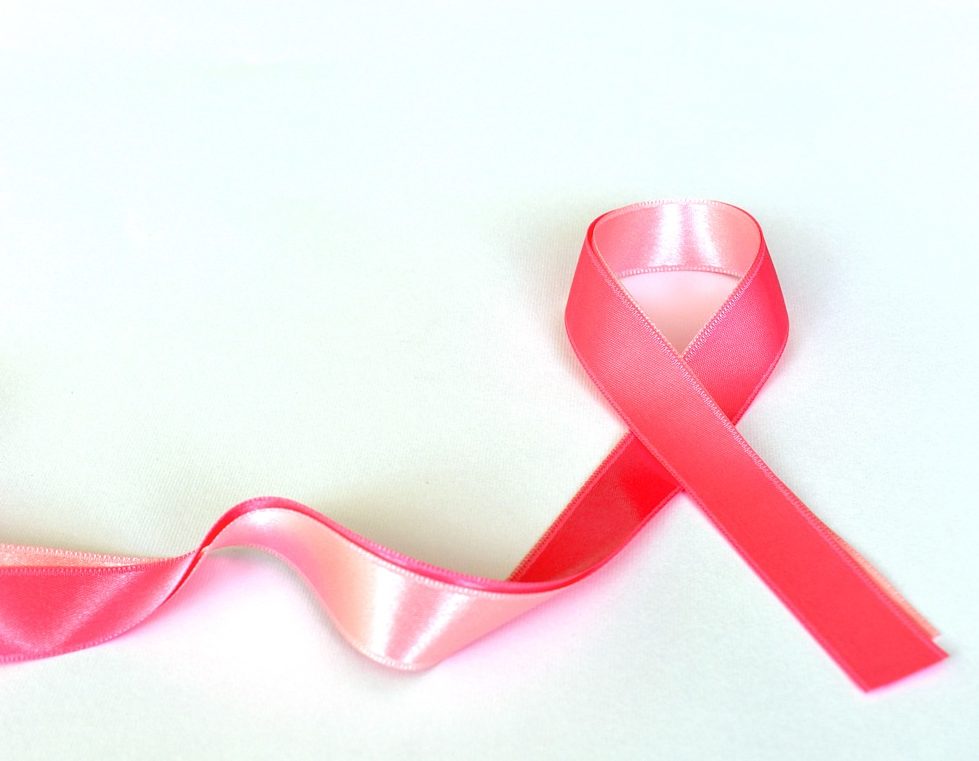 Monoclonal antibodies (mAbs) as a therapeutic modality were developed over an 11-year period, from the first production of mAbs in 1975 to the first licensing of mAb therapeutic Orthoclone OKT3 in 1986 for preventing kidney transplant rejection.  Since then, mAbs have become the fastest growing class of biologic medicines and have made a huge impact in cancer and disease treatments. On 11 September, the Lasker Foundation announced that the winners of its prestigious 2019 Lasker~DeBakey Clinical Medical Research Award are three scientists, H. Michael Shepard, Axel Ullrich, and Dennis J. Slamon, for their invention of trastuzumab (brand name Herceptin), the first mAb that blocks a cancer-causing protein, and its development into a life-saving therapy for women with breast cancer.  Herceptin, a humanized IgG1 mAb, specifically binds the human EGF receptor 2 (HER2) and inhibits uncontrolled tumor cell growth.

Every year, more than 50,000 women in the US are diagnosed with the type of breast cancer that the drug attacks, and over 2.3 million individuals have received the treatment since it became available in 1998. Herceptin reduces the recurrence rate and increases survival time for women with metastatic and early-stage breast cancer. FDA approval was based on a large randomized clinical trial which demonstrated that the addition of Herceptin to chemotherapy improved the overall response rate from 28% in women treated with chemotherapy alone to 43% with Herceptin added, and extended overall survival. The most improved clinical benefit was seen in patients who received Herceptin plus the agent paclitaxel. Survival data showed that, after one year, 78% of Herceptin-plus-chemotherapy patients were still alive compared to 67% of women treated with chemotherapy alone. A survival benefit had been rarely demonstrated in previous metastatic breast cancer studies.

This has since made a huge impact for women with breast cancer and is viewed as a life-saving therapy. Shepard (now at BetterOutcomes4Cancer) and Ullrich (now at Max Planck Institute of Biochemistry, Martinsried, Germany) conducted their Herceptin investigations at Genentech.  Slamon did his research at the University of California, Los Angeles, where he continues to work.

Interestingly, the scientists faced substantial corporate headwinds in developing this product.  Hesitation lurked at the time among Genentech’s decision makers.  Remember that this was the first mAb approved to treat a solid tumor cancer.  In the 1990’s, the company had pursued other potential cancer drugs that had not panned out.  Furthermore, many experts were skeptical that mAbs would prove therapeutically useful against cancer, especially for solid malignancies.

Please read more about these amazing scientists and their journeys as they, first in parallel, then in collaboration, investigated the molecular and biochemical pathways that led to them discovering Herceptin in an article by Evelyn Strauss on the Lasker Foundation website.