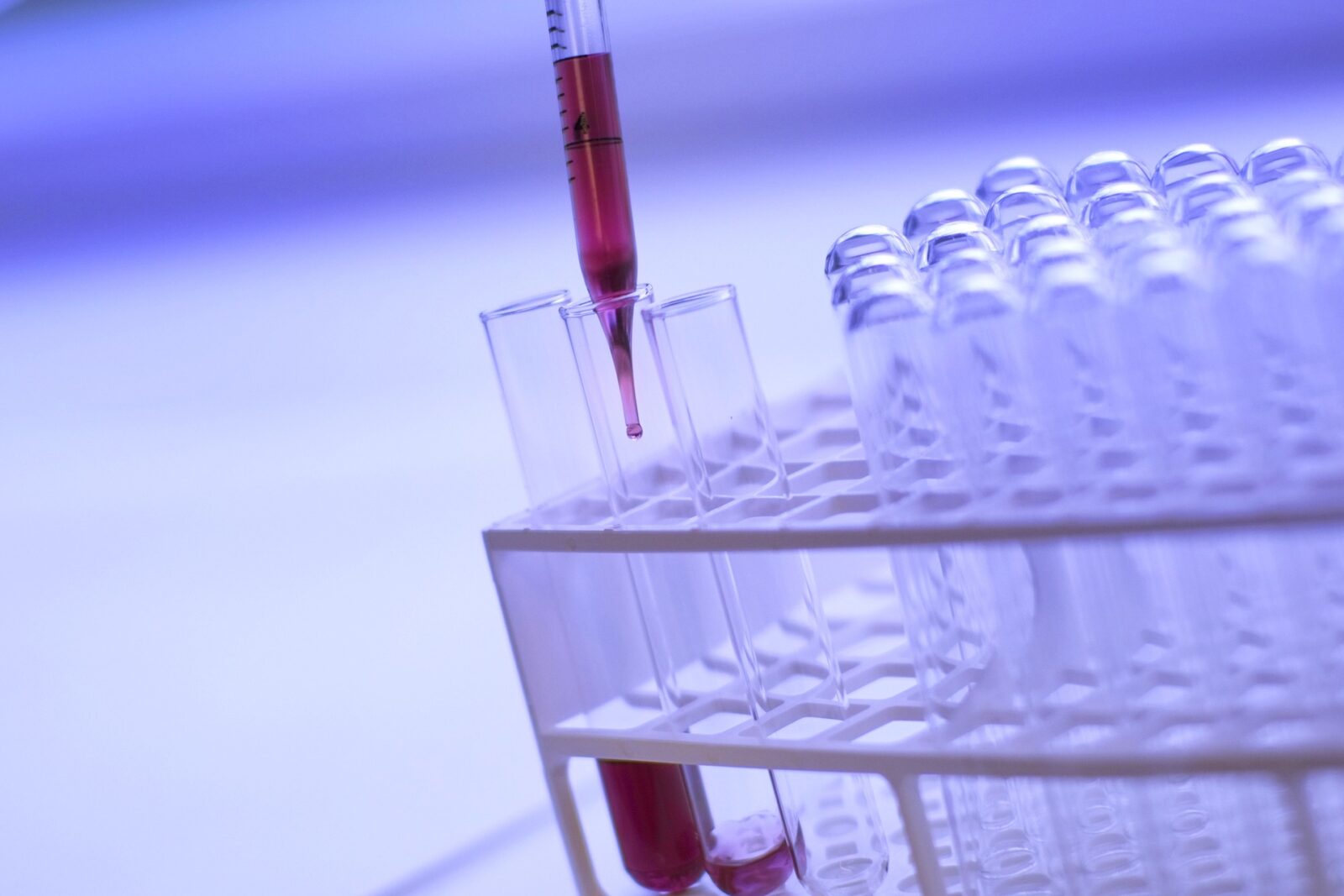 Chamow & Associates is pleased to present a blog series detailing best practices for working with a contract development and manufacturing organization (CDMO). This series is intended to provide a sponsor company with sound advice in finding and choosing the right CDMO for its product development and in managing that CDMO to perform to the company’s expectations. We continue our series with – “Analytical Methods – What Are The Methods and How To Choose Them?”.

Control of quality attributes that affect product performance and stability is critical to success. Therefore, testing performed to release the bulk drug substance or drug product for clinical use should include the following five quality attributes:  Identity, Purity, Potency, Strength, Safety. For monoclonal antibodies (mAbs), a set of platform methods are often used; these are physicochemical methods that are applied to recombinant glycoproteins generally and to mAbs as a class.  The platform methods are provided by the CDMO.  In addition, methods that measure biological activity are product specific and must be provided by the sponsor.  So taken together, the platform physicochemical and specific biologic activity methods, along with a set of USP/Ph. Eur. general and safety tests, comprise the analysis that is reported in the certificate of analysis (CofA).

As mentioned, release testing will always include tests that measure one of the indicated five attributes.  We provide below brief descriptions of attributes and methods that are generally included in testing for release of bulk drug substance or drug product.

In designing assay methods for use to release pharmaceutical products, the assays must pass several tests, including linearity, sensitivity, accuracy, precision, selectivity and robustness. The process of confirming these qualities is referred to as “qualification” and must be done before methods are used to support cGMP production.

In addition to tests used for release and stability, other methods are used to characterize the reference standard of the mAb product.  Some of these are listed below:

Taken together, it should be clear that analytical method development is an important component of biologics development.  Analytical methods are used for in process monitoring, for characterization, and release and stability of bulk drug substance and drug product. They must be planned carefully as part of the overall program.