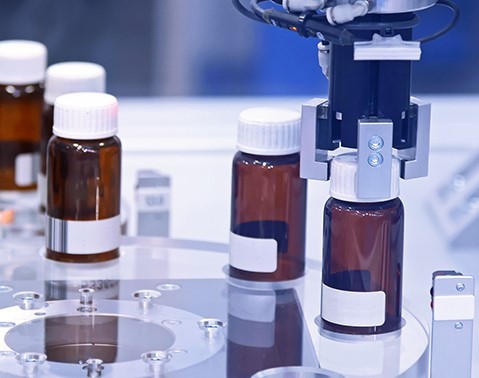 Reported on 8 March by Eric Palmer from Fierce Pharma, 2018 marks a landmark event in the global biologics supply chain—for the first time, an FDA approved biologic will be manufactured in China for the U.S. market.  WuXi Biologics will produce the HIV targeting-monoclonal antibody (mAb) Trogarzo. Trogarzo was developed by Taiwan-based TaiMed Biologics and was approved by FDA in March 2018. It is a humanized mAb that binds to extracellular domain 2 of CD4 on the surface of T cells.  CD4 is the receptor through which HIV infects T cells, so that by binding to CD4, the mAb prevents the virus from infecting its host. The approved mAb will be produced at WuXi’s manufacturing facility in Wuxi City near Shanghai, China, which passed a pre-approval inspection in 2017.  WuXi is the first and so far only Chinese company to receive FDA clearance for a biopharmaceutical.

This exciting development demonstrates that biologics manufacturing in China has come of age, and with this milestone having now been reached, there will surely be more GMP facilities coming on line from other Chinese companies.

Click to read the article, “WuXi Biologics is producing a newly approved HIV med in the first Chinese biologics plant approved by the FDA.”

Chamow & Associates assists biotechnology companies in producing novel therapies for clinical testing at CDMOs such as WuXi Biologics and welcomes your inquiry.

Thoughtful Insights on How To Respond To COVID-19